Motivation and involvement of employees are of utmost importance to the performance of the company. We are a no-nonsense company where we try to listen carefully to each other. Making mistakes is allowed and saying sorry is not a sign of weakness. Our company’s structure has a low hierarchic level and we like to keep it that way to perform as one strong team. We often search for new potential colleagues with a great affinity for automatization, dairy management and data. Here you can find our open vacancies and read more about working for UNIFORM-Agri.

UNIFORM-Agri started back in 1989 as a relaunched business from an administration software program for SMEs and agriculture named KCS (Kuijer Computer Systems). The focus needed to be on agriculture, so with six men, UNIFORM-Agri became a new company. Over the years, UNIFORM-Agri grew into a solid company, building and earning many new relationships. Following the acquisition by DeLaval in 2013, the company grew quickly overseas and, now in 2020, there are more than 17.000 active UNIFORM-users all over the world. Our software is developed and supported by our team of almost 80 people working from our head office in the Netherlands, various countries in Europe, South America and North America.

If so, we want you as our new colleague and encourage you to apply for the position of: Dairy Management Software Support Specialist

Some of our benefits

We have colleagues working in more than 10 different countries and customers worldwide. Working for UNIFORM-Agri means working with many nationalities on a daily basis.

Possibility to work from your home office

We have offices in several countries, but also the possibility to work from home. As many modern companies we connect with our colleagues very easily through the internet as well!

A lot of people starting at UNIFORM-Agri have ambitions to grow to different functions and develop themselves. Within our company, we support and facilitate that ambition.

Working at UNIFORM-Agri feels like working with your friends. We have a low hierarchy and are all open to feedback. We have our monthly drinks, yearly day out, Christmas dinners, and table tennis room to socialize and get to know each other. Also, we have a yearly company week where all colleagues from around the globe unite in Assen! 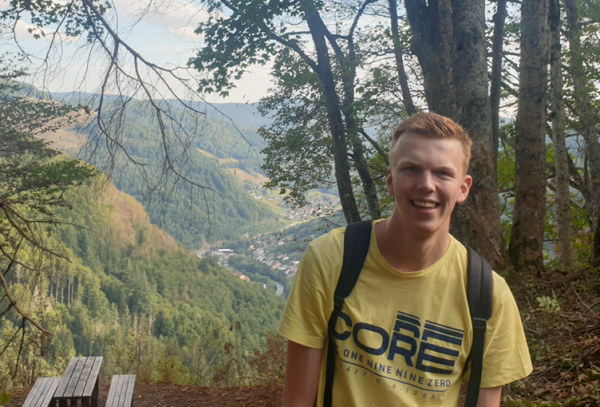 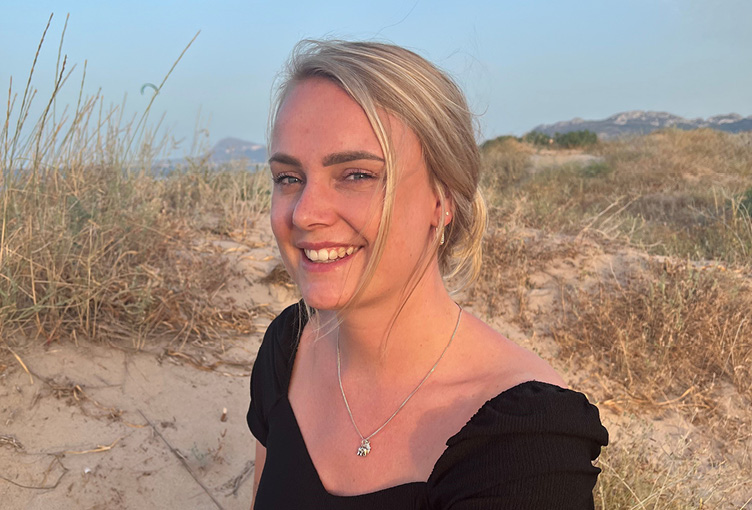 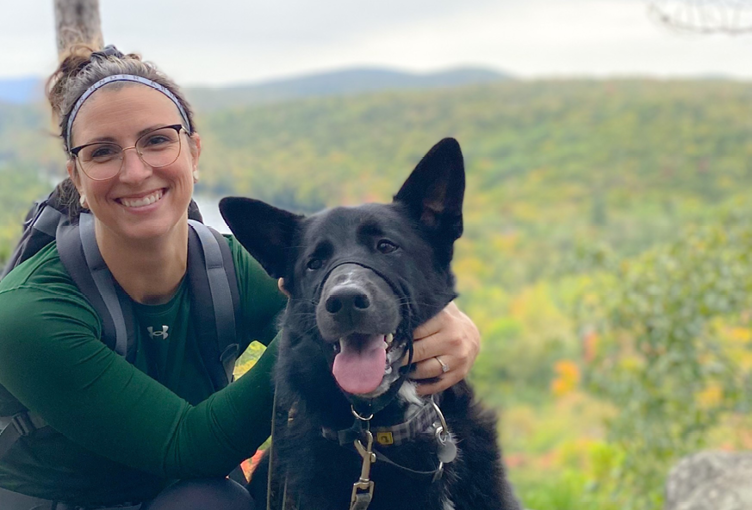 Stories of our colleagues 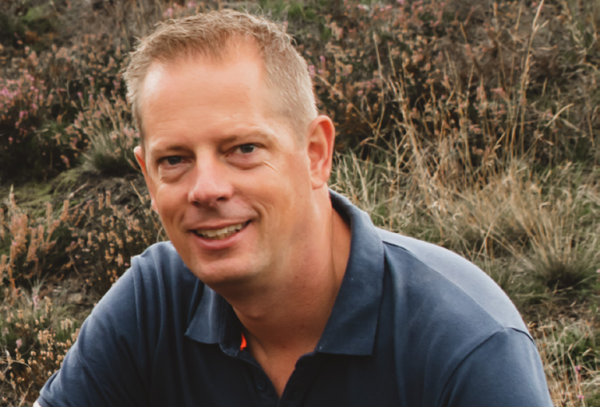 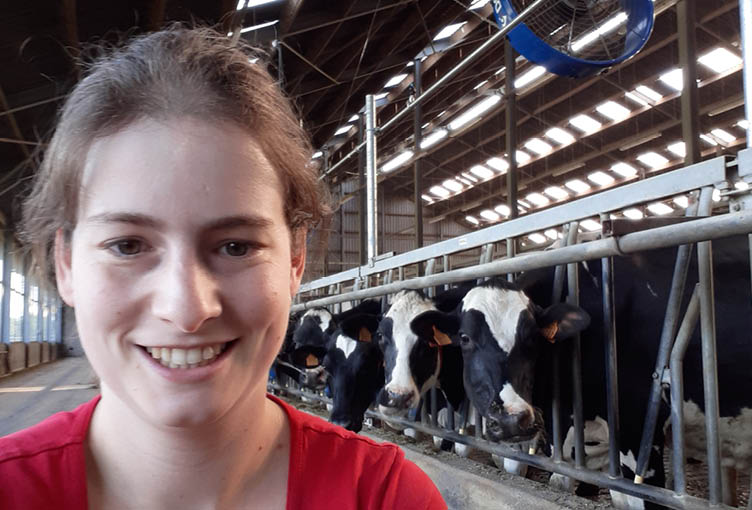 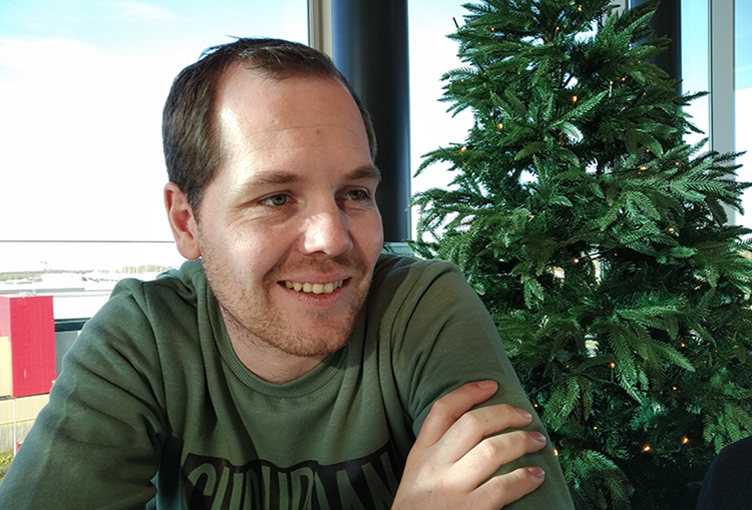 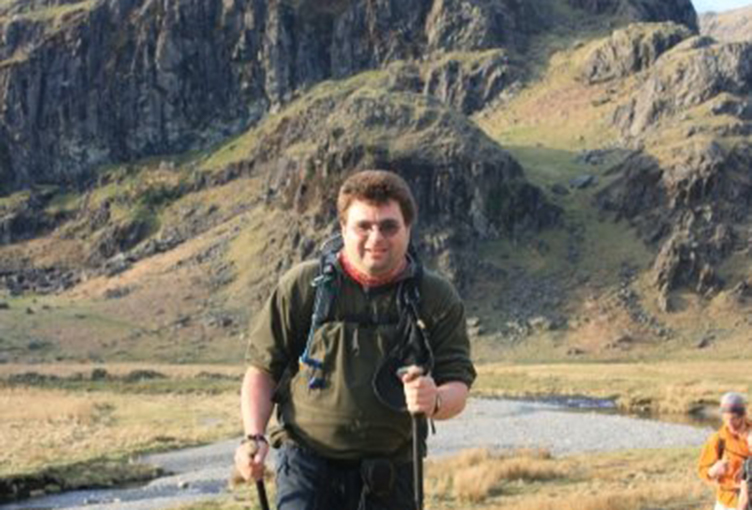 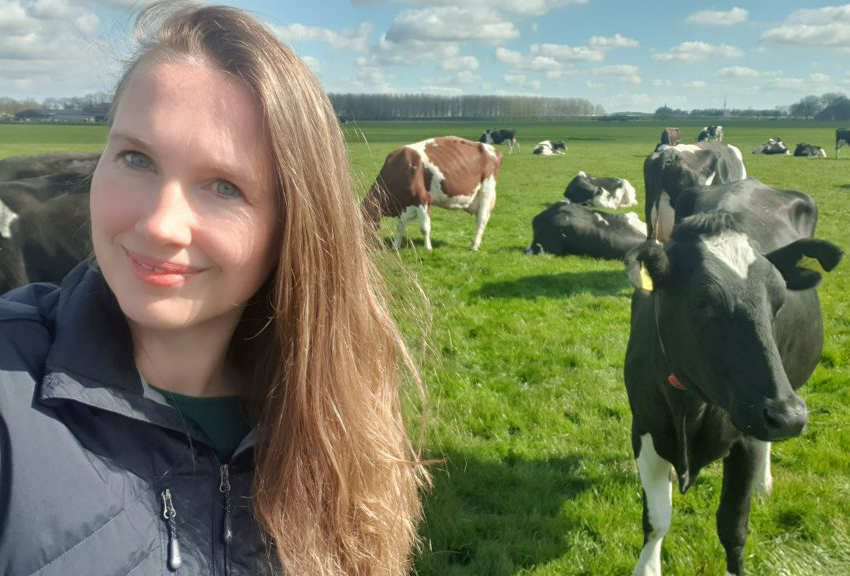 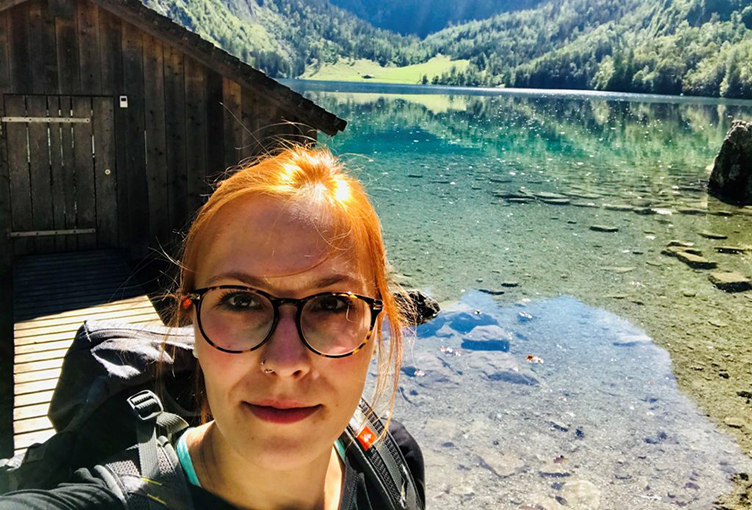 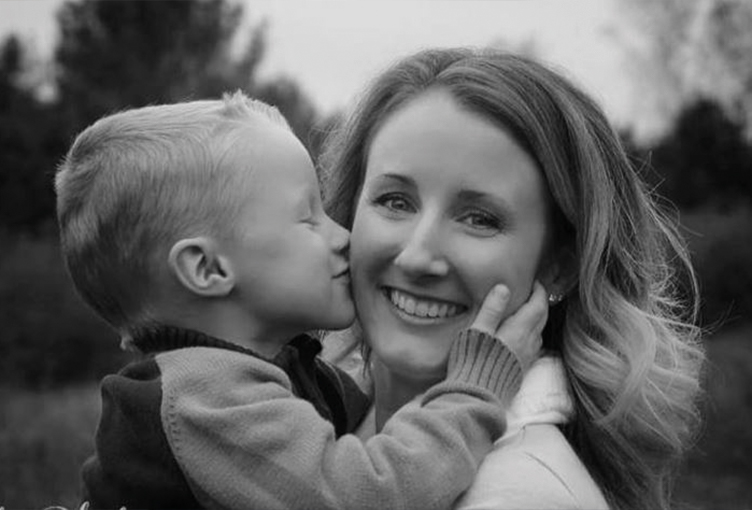 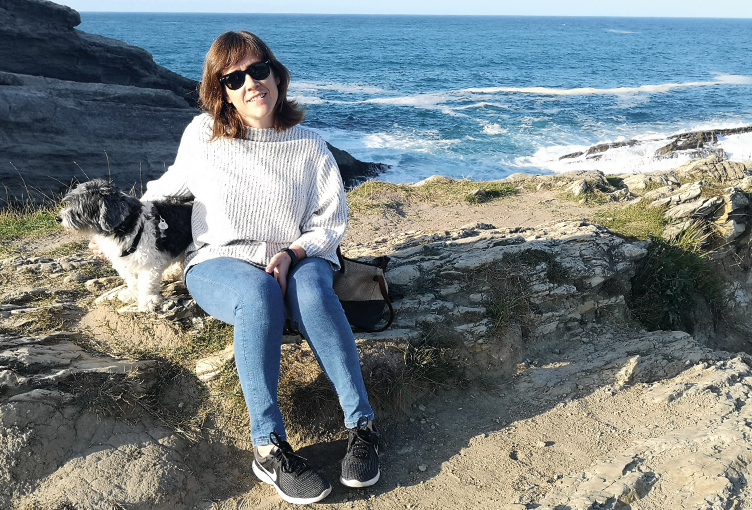 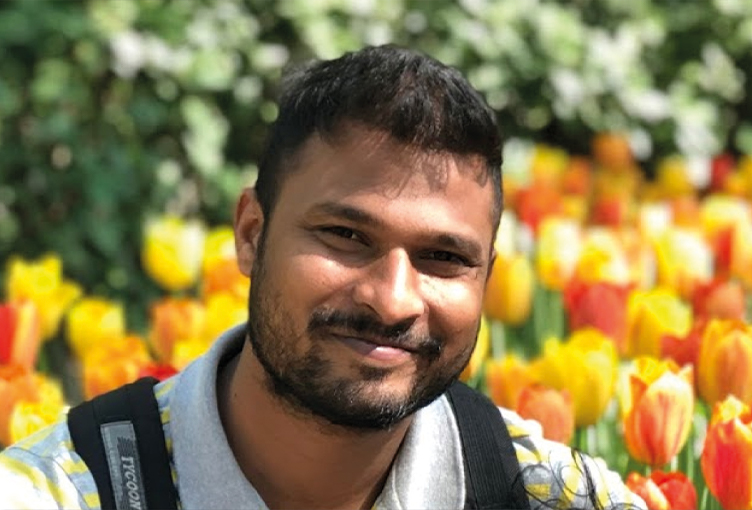 We are using cookies to give you the best experience on our website. You can find out more about which cookies we are using or switch them off in settings. When you scroll down the page this automatically means that you accept our cookies.

This website uses cookies so that we can provide you with the best user experience possible. Cookie information is stored in your browser and performs functions such as recognising you when you return to our website and helping our team to understand which sections of the website you find most interesting and useful.

Strictly Necessary Cookie should be enabled at all times so that we can save your preferences for cookie settings.

If you disable this cookie, we will not be able to save your preferences. This means that every time you visit this website you will need to enable or disable cookies again.

This website uses Google Analytics to collect anonymous information such as the number of visitors to the site and the most popular pages. Keeping this cookie enabled helps us to improve our website.